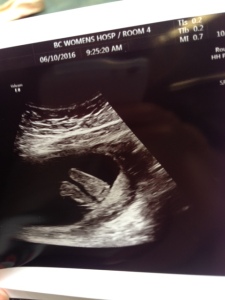 Hello, bump here!  Good lord, things are weird in here!  Only a few weeks ago I had enough space to swing a cat but now the walls are slowly creeping in.  I’ve tried elbowing and kicking the walls but the entrapment feels inevitable. It is nice and cozy though.

“Only 5 weeks to go” I keep hearing from the voices in the ether.  I have no idea what will happen in 5 weeks or what 5 weeks is but I’m sure it’s very important as the voices keep talking about it.  It almost feels like the walls are poking me when the voices talk about the “5 weeks”, but that’s crazy.

I’m still having fun with the kicking stones I found a few weeks ago.  They’re so much fun!  They slowly drift towards and then away from me in a rhythmic motion and I just can’t help but kick them.  Kicking them also makes the walls shake and poke me and they seem to communicate with the screechy voice.  I like the screechy voice so I try to kick the stones as much as I can.

The deeper voice is talking to me more often, which I like.  It keeps telling me it has secrets for me if I move my head downwards but nothing happens.  I’m not sure what secrets are but they sound fun, I’ll keep trying to get closer when I hear the voice.  It’s tough to hear the deep voice at times as it’s so loud in here (note: if it ever went silent I’d go insane!) but sometimes it tries to speak in a melodic tone.  It’s terrible, and seems to upset the other voices as well.

The voices sound stressed at times.  The higher one talks about movement issues and sometimes seems to worry about the future (whatever that is) and the deeper voice sounds stressed with things called work and money.  They only sound stressed at times though so that makes me feel good.  If I ever meet the voices I’d want to tell them not to worry.  Just relax and kick things and all is good!

That’s all for now.  I think I might squirm around for the rest of the day.  Bye!

One thought on “Tom’s Take On: The Baby’s Perspective” 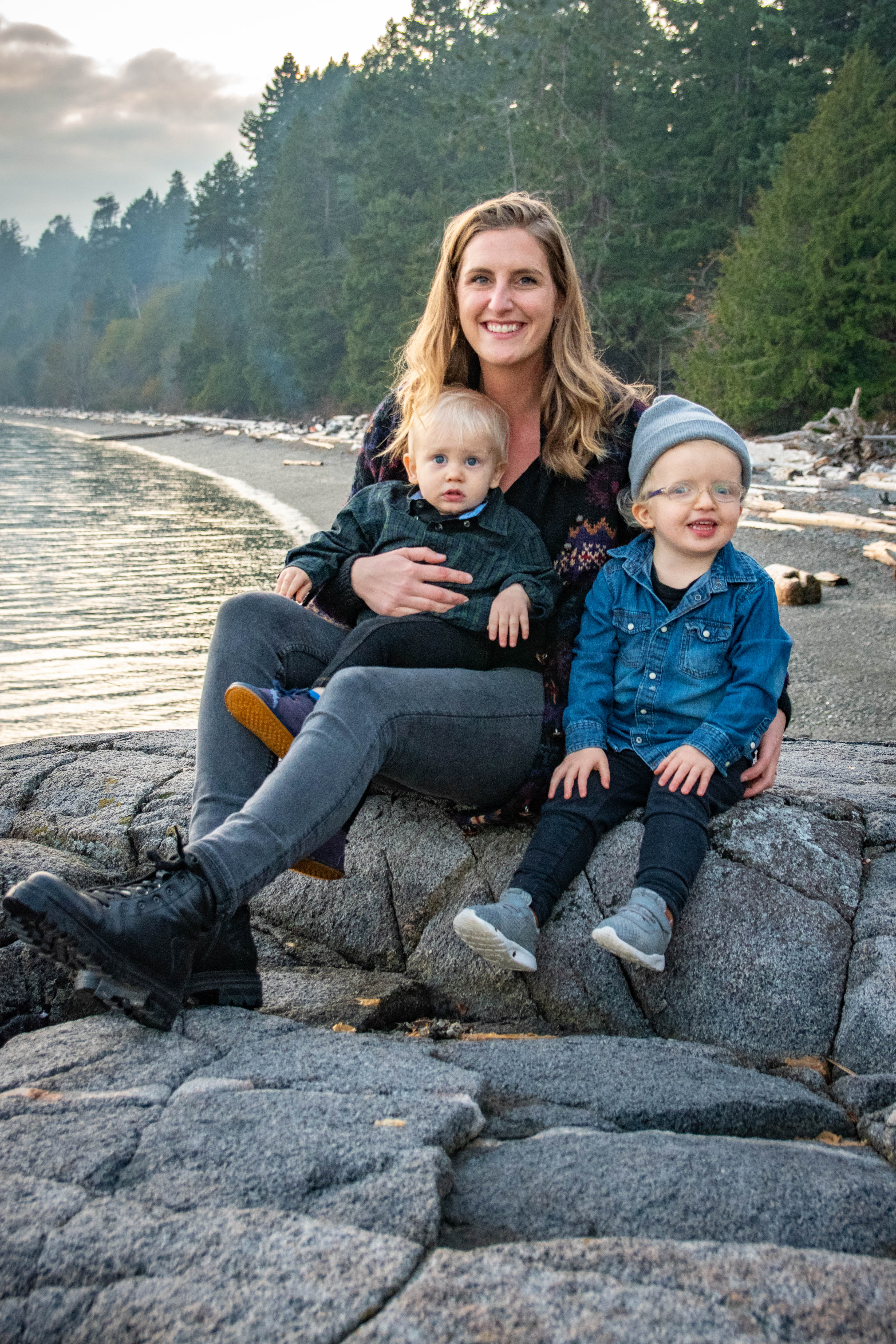