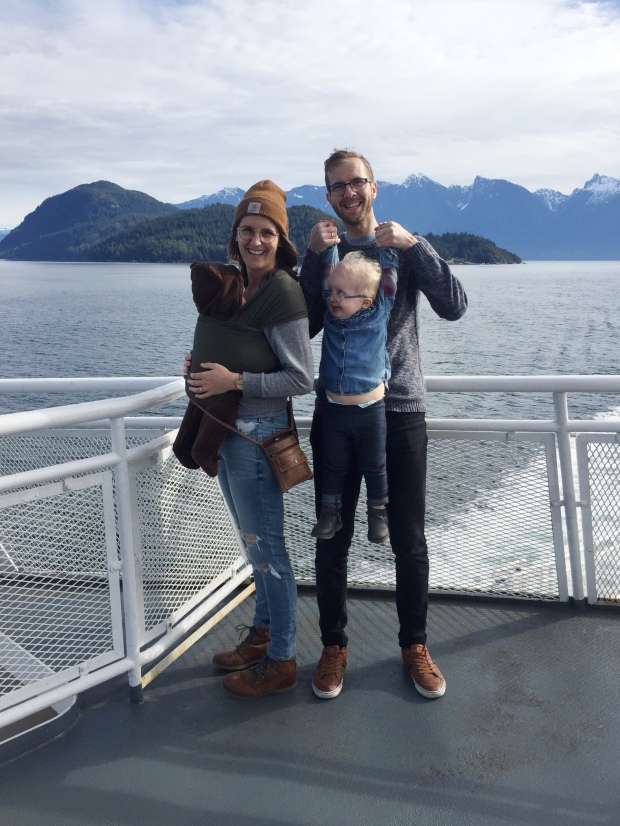 Well it’s been a week since we moved to the Sunshine Coast and for the first time in what feels like weeks I’ve found a moment to reflect. The whole process of buying and selling homes is stressful and busy! Sure, it’s stressful and busy in a super exciting, where-will-we-end-up, holy-shit-we’ve-ended-up-here? kinda way, but at it’s core it’s still just stressful and busy. But now we’re in the midst of settling into life in a new home, new community, and tbh very new lifestyle and I wanted to share some of my initial impressions, if only to chronicle my thoughts for future me (who I can only assume will be a major Nature Girl) to look back and laugh about.

Nightlife There are some big animals out here, guys. Like bears and bobcats and cougars right in our yard. Like I could run into them while walking my kids to school one block over. Everyone has a gate at the end of their drive that they close at dusk to keep the bigger stuff out of the yard overnight (makes sense!) and the first night it totally felt like a Purge situation and really freaked me out. I’ll admit that I haven’t actually seen that movie because I got too scared from just the trailer, but seeing everyone in my neighbourhood shut up their houses at dinnertime that first day made me wonder if Gibsons was harbouring a very dark secret. It didn’t help that I then spent the first night in our new house alone while Tom returned the UHaul to the mainland (well the kids were there, but they’d be fairly useless in an emergency). I will never forget the moment when the midnight cacophony of our swamp frogs went dead silent and I heard something big thumping around the backyard. It was probably just the raccoons but half of our doors didn’t lock that first day and my imagination definitely got away from me.

Nature All things above considered, I can see myself becoming a little easier-going with nature already. I used to pretty much refuse to live in a home without screens on the window, but I’ve lightened up a little (mostly due to the fact that we can’t afford to fix everything at once and I don’t have a choice). I used to hate having a fly or a bee in the house buzzin’ around and irritatin’ me but now that I have a big beautiful window right over my kitchen sink I’m like “come on in, bees, I know you guys do some good work on the planet and I really want you to pollinate my shit, just don’t sting my kids okay? Actually if you gotta do it, just do it, they probably deserve it.” Spiders are another story though as I learned today when Wells was reaching for a big, weird, black thing with a pulsating red backend and I flew across the room, swept him into my arms, and stomped it to oblivion before vacuuming it up and then putting the vacuum outside just in case. Hennie looked at me like I was a total psycho. She’s probably right.

A Trade-Off of Waiting I don’t think that a secret utopia exists where everything is a pro and there are no cons. One thing I’ve realized is that we’ve swapped waits. What I mean by this is that we’re not longer waiting for the things that used to take time back in the city, and we’re waiting for things we never waited for before (lol I hope no one has read this far, I’ve had two pints). There haven’t been any lineups at the grocery store, no traffic, no fighting for parking spots, none of that anxiety-inducing urgency on the roads that you can feel palpably in a city; it’s a glorious small-town benefit that helps me breathe easier. But the tiny condo we just left behind was in the same city as the Amazon distribution warehouse, and that’s one area where the new wait catches up with us. I can no longer place an order over breakfast and have it in hand before bedtime on the same day. Hell it won’t even arrive the same week anymore! As a matter of fact our neighbourhood is so rural that no one will come to our house, not Amazon, not the recycling pickup (we have to bring it to the depot ourselves), not the compost collectors, not even the friggin’ mailman (our mail goes to a bank of letterboxes at the end of our street). And here’s the kicker: there’s no. grocery. delivery. Am I even a mom of two if I don’t get my groceries delivered?

Neighbourliness okay so maybe the services aren’t the best but the locals are just so gd accessible that it more than makes up for having to walk down a street filled with cougars and bears to pick up our mail. My Amazon packages may not come to the door but new friends and neighbours will pop by with baskets of beers, freshly baked cookies, and kids to introduce to your kids. We texted a local electrician to see if we could make an appt with him and he texted back that he could “pop by in 5”. So far everyone we’ve met is roughly our age and has kids around the ages of our kids too (**potential friend alert**) which means that we can finally live out our dreams as social homebodies who host lots of bomb parties and ply their company with tons of beer and good stories. Lol pls come over. There’s only a small chance we’ll put you to work in our yard.

The Wildlings it took less than a week for the kids to adapt to the new space, which has amazed me and made me jealous because it’s gonna take much longer for me to get used to it. At first they were a bit agitated by the lack of routine, constant unpacking, and unfamiliar environment. Wells wasn’t falling asleep as easily as he usually does and Hen was acting out during the day, becoming clingy and whiny with Tom. But Wells has quickly become accustomed to his new bedroom and Hen has realized that she has a whole house and yard to explore there haven’t been any more (moving-related) issues. 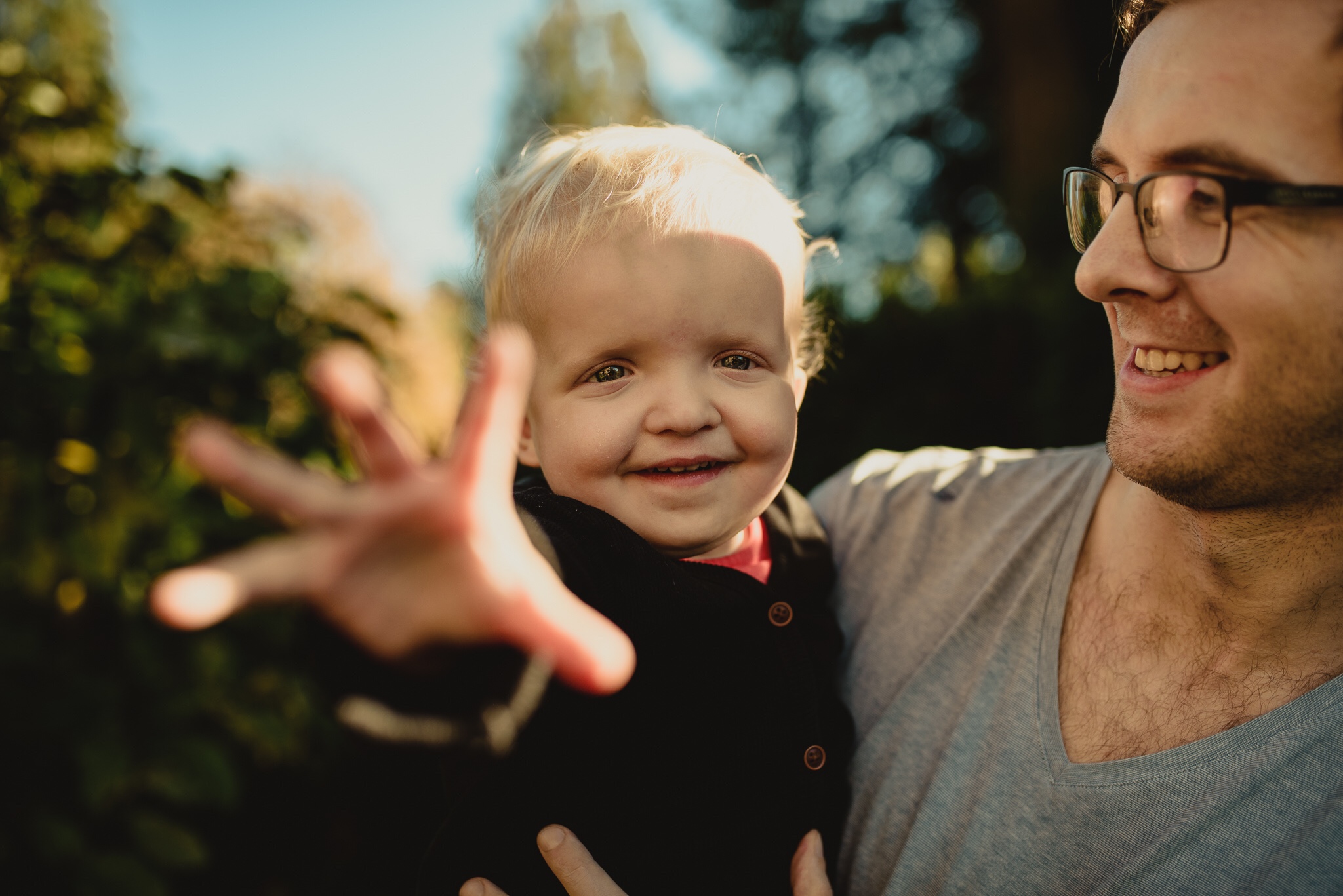